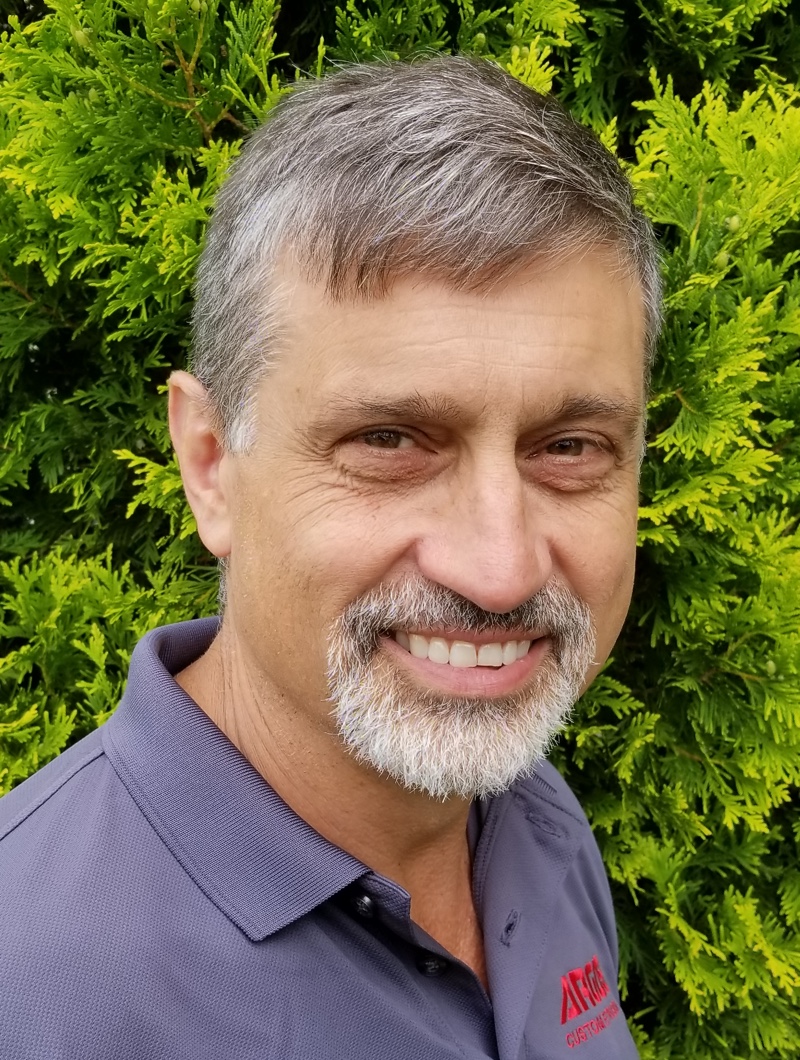 John Cicalis began his career in 1985 after earning a BS in plastics engineering at the University of Massachusetts Lowell. He proceeded to work as a production engineer with a focus on injection molding, eventually becoming a minority owner in a small business specializing in heat shrink tubing. John and his brother, Perry, soon decided to venture forth on their own, focusing on custom extrusion. Together, they founded Argos Corporation in 1997. Over the past 20 years, John has taken on the role of business management with an emphasis on purchasing, human resources, and repair and maintenance. John loves to spend time with his wife and 2 children. He also enjoys jogging, boating the waters of Vineyard sound, and repairing his antique Oldsmobile 442.